What?!?! You thought it was with a girl? Nope. That won't be for a looong time. He went with Chris and I instead to Kids LegoFest or Duplofest as Derek called it. Derek got his first set of duplo's for Christmas and he has been obsessed with them ever since. He loves to build various creations and he is so proud of each of them. 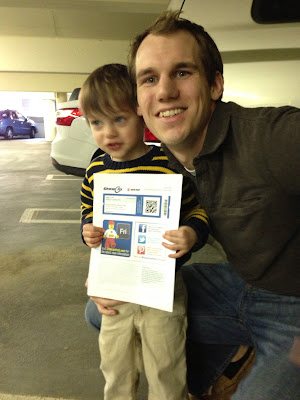 When we found out LegoFest was coming to Richmond and knew Derek would love it. The closer it got, the more we found out what we going to be there and how excited Derek really was. It was well worth the ticket price but Derek won't appreciate it fully for a few more years. We left Brooke with Mimi because we were concerned she would get bored or frustrated because she couldn't fully participate in the various booths. 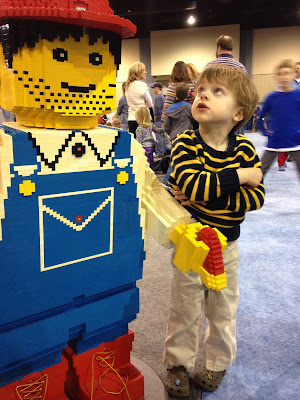 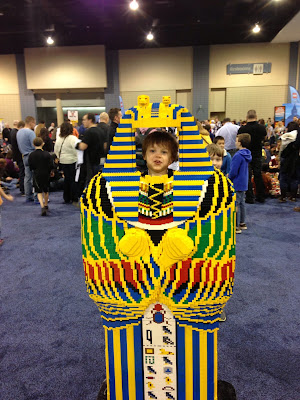 In the "Construction Zone" kids could build all kinds of things and put them in the display cabinets when they were done. 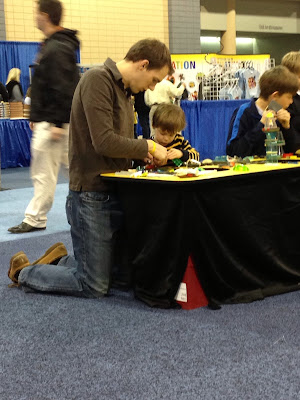 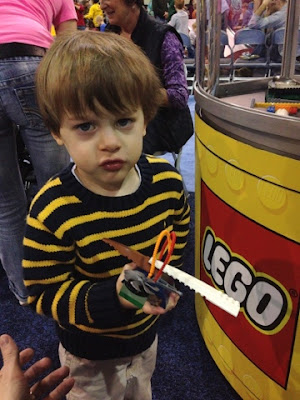 Putting it in the display cabinet for everyone to look at. 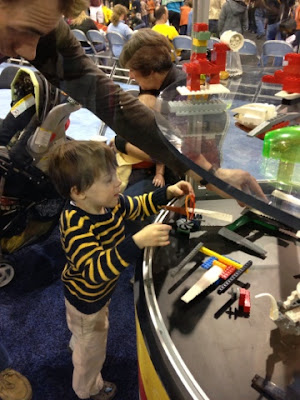 Playing with the mini cars in the Lego Town. 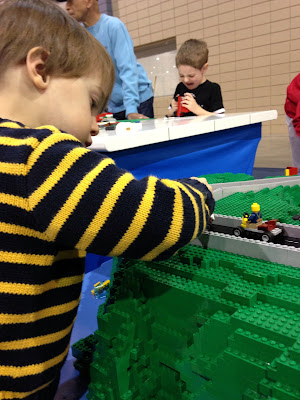 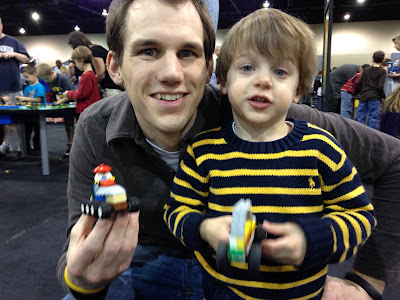 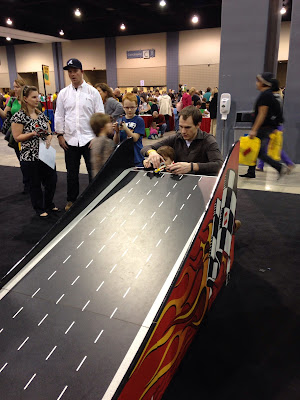 This was only the duplo dump. The lego dump was HUGE! 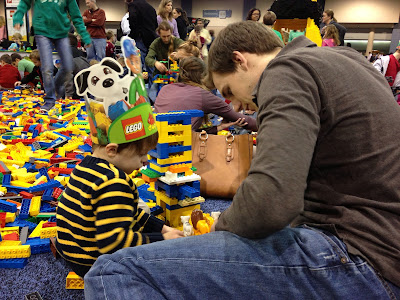 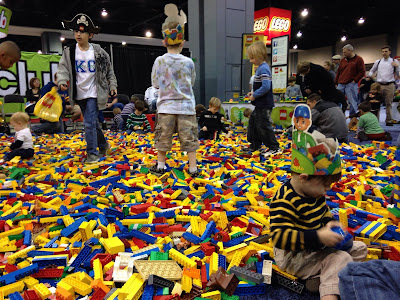 In the middle of the convention center they had a map of the US and you could build a piece to go on the map. 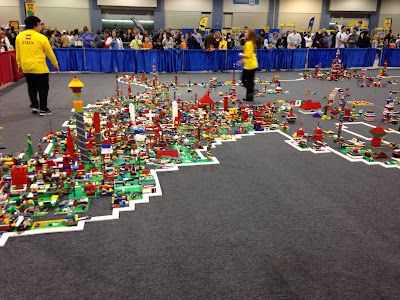 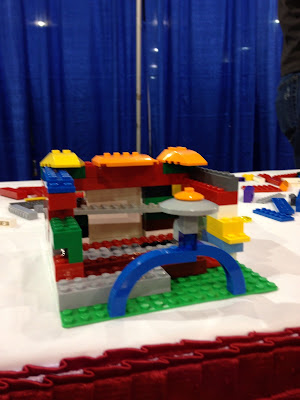 Waiting to have it put on the map. He chose New Hampshire since Virginia was full. 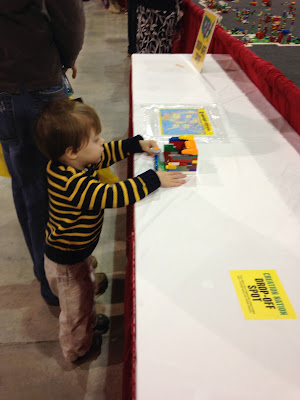 And then there were the statues. These were truly awesome! There were more statues than what we took pictures of but the level of detail and scale was amazing to see. 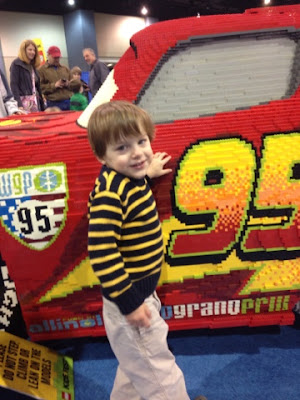 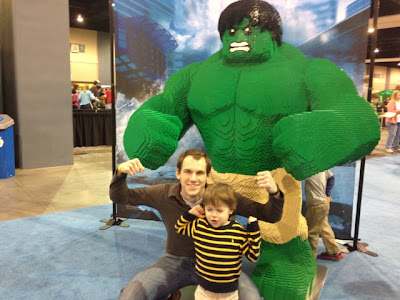 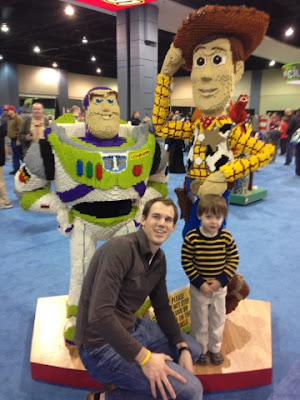 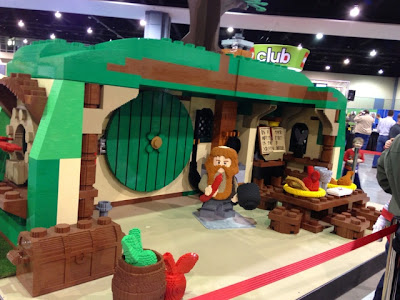 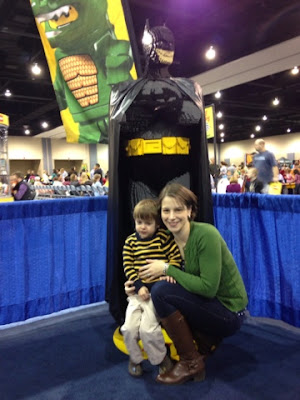 It was a fun night out and we would definitely go again!

Email ThisBlogThis!Share to TwitterShare to FacebookShare to Pinterest
Labels: Kids


We are a crazy family of four and we blog about our adventures, family stuff, our latest reading material, crafts, DIY projects, and the never ending supply of cute and funny things our kids do.